A young boy experiences the Blitz in Sheffield in 1940

Sid’s memories of the Sheffield Blitz are extraordinary. He was just eleven years old at the time, and he recalls some exquisite details of the nights of the 12th and 15th December 1940 – as well as memories of the days in between and after.

He took me on a walk around Broomhall to show me his childhood house, and the garage he remembers running to when escaping the reinforced cellar in his neighbour’s house. Sid’s story shows a great insight into how a child understood the bombing in 1940.

Listen to his amazing recollections in the audio clips beneath this gallery. 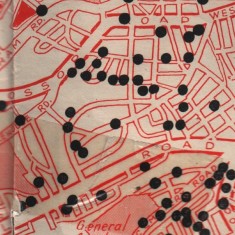 Where the bombs fell in Broomhall. 1940
Photo: SALS Bomp map 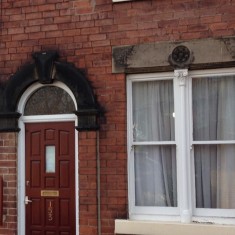 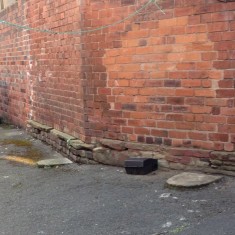 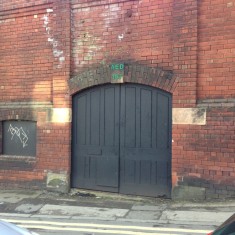 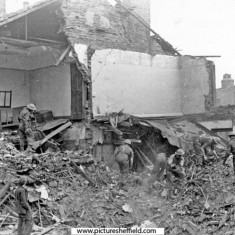 Exeter Street, air raid damage and rescue work, 12 December 1940
Photo: SALS PSs01001
Sid talks about the start of a bombing raid
Sid describes the communal air-raid shelter
In the aftermath of the raid, Sid and his family go to the St Mark's Mission Hall (Broomhall Centre)
Sid's home had been damaged in the raid
Sid's family returned home after the repairs had been completed
Life in the repaired home wasn't easy, and school had changed for Sid
Sid reflects on the war as seen through the eyes of a young boy
Keywords:
blitz (9)
broomhall centre (23)
broomspring lane (16)
sid pass (1)
st marks mission hall (1)
world war 2 (5)
Date:
1940