Alan Billings remembers his Broomhall parish of St Silas being a “very very interesting” place for his first job as a curate. In the 1970s the area was still a red-light district, had a high proportion of transient residents, and included the now-demolished Broomhall Flats and Viners cutlery factory. His congregation was a mix of traditional working class families, newly-arrived immigrant families, and a smattering of the middle classes who had settled in Broomhall due to cheap property prices. 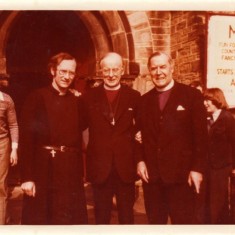 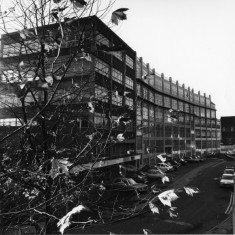 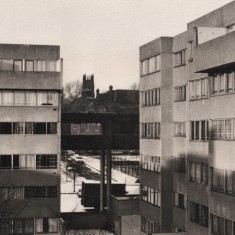