A fascinating insight into a young Edwardian woman's life 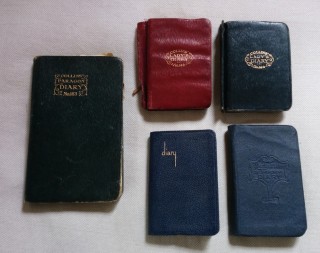 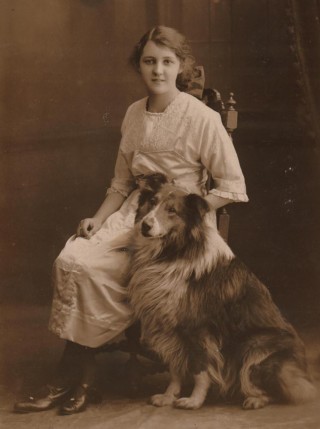 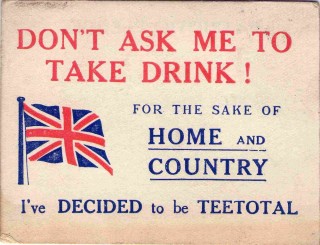 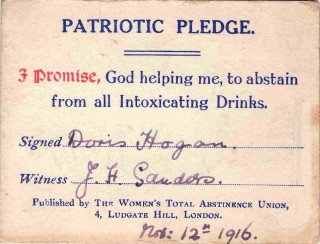 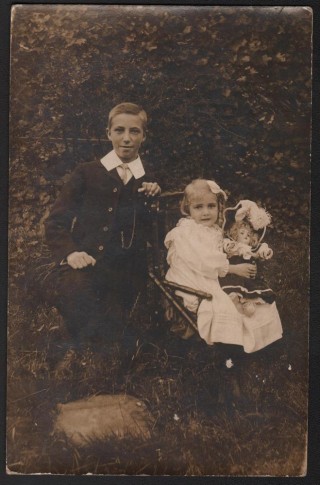 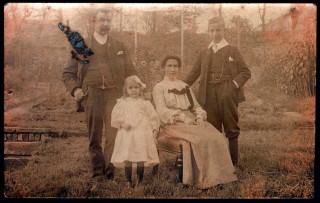 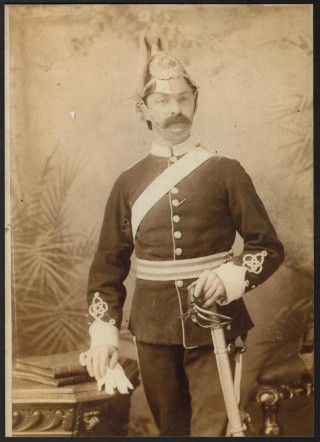 In about 1980, some friends and I were exploring a derelict old house called ‘Lyndhurst’  just off Endcliffe Vale Road here in Sheffield. Amongst other things (including an old packet of razor blades), I found a small collection of old diaries on the floor, in the corner of one of the rooms. I took them home and showed them to my family, who felt that we should look after them until we could perhaps work out how to get them back to their rightful owners.

Knowing they were safe with my parents, I then forgot all about them… until nearly 35 years later – when I became involved with the OUR Broomhall project. I remembered them whilst helping work with all the other historical material, but did not really think they would be relevant to the project. But I thought that with the intervening arrival of the Web, it might be possible to track down some descendants of the young woman who wrote them. So I asked my parents to dig them out.

Amazingly it turned out that, at the time she wrote them, Doris and her family lived at 214 Ecclesall Road. This is a large semi-detached Victorian house at the city centre end of the road, which – by an amazing coincidence – lies within the area covered by the OUR Broomhall project!

So we set about tracking down her descendants, hoping that we could both return the diaries , and get permission to scan some of them for OUR Broomhall.

Using Ancestry.com, we tracked down Doris’ daughter-in-law Suzanne Cam, who indeed very kindly allowed us to  include them in this project, and also supplied us with some photos of Doris and her family.

Doris was born in 1900, and lived at 214 Ecclesall Road with her family: father Dennis, mother Elizabeth (nee Rowland), older brother Dennis Jr, and the family dog – a collie called Roy.

At the time of the first diary, Doris was 16 years old. We know that she was teetotal and quite religious, as she signed a ‘Patriotic Pledge’ card in November 1916 (found in the back of the 1916 diary). We also know she liked music, the cinema and reading.

As further details of her life are revealed from the diaries, we will add them here.

Doris’s diaries seem especially relevant now, not least because the first one is almost 100 years old, but also because they were written during such a momentous period.

So far we’ve scanned the January pages of her 1916 diary. To see them in detail, follow the links at the foot of this page. Or you can just search for ‘Doris Hogan’ in the Search Box at the top of the page.

Because Doris’ handwriting can be a little difficult to read, please feel free to have a go at ‘transcribing’ the text on each of the pages – for the benefit of other readers. You could add such a transcription as a ‘Comment’ at the foot of the relevant page, and we will then transfer it into the ‘main’ text of the page, where others can read it more easily.

Please also get in touch if you would like to get involved in scanning further pages of the diaries for the OUR Broomhall project.

Click here to go to the first page of the diaries