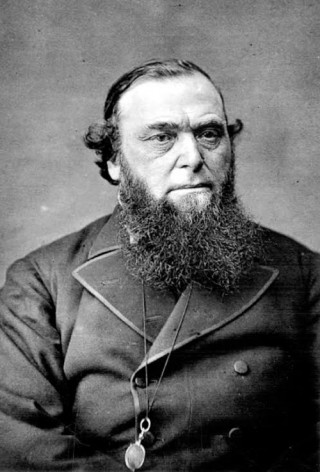 The journey of Rev. R. Stainton’s career was reviewed in his funeral sermon at a large congregation at the Garden street chapel.

This was extensively covered by the media fraternity which included special mentions about the love he received from people and his passion towards his relentless preachings. Shown below is an article that outlines this event.

There was a large congregation on Sunday night, at Garden Street Chapel, when the Rev. H. J. Boyd delivered a funeral sermon in memory of the late Rev. Robert Stainton. The choir, under Mr. W. Sissons, sang as an anthem Dr. Stainer’s “What are these arrayed in white robes,” and the solo, “O, rest in the Lord,” was given by Mrs. Warburton. Mr. Rimmington presided at the organ, and played appropriate voluntaries.