You are here: Home>Explore OUR Broomhall>Places>Housing>Gloucester Street in the 1960s

Gloucester Street in the 1960s

Broomhall is famous for its firsts! By this we mean it has often been used for trial versions of schemes that the government wants to try out in local communities.

One of these was in the 1960s when the newly cleared Gloucester Street was used as the site for some ‘Prototype Factory Built Houses’, all of which still stand today. 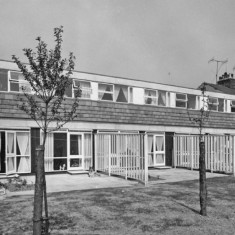 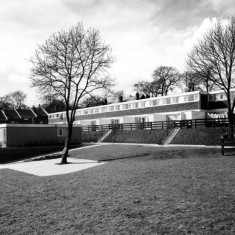 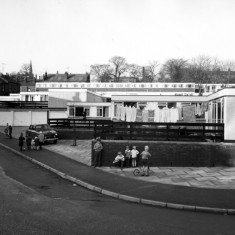