His connection to Broomhall 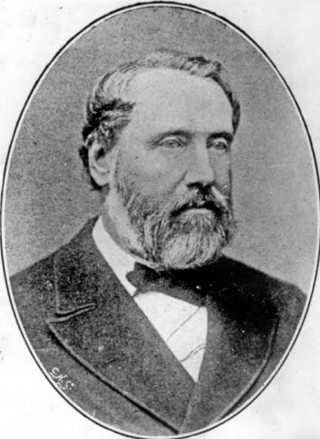 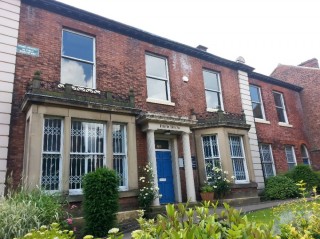 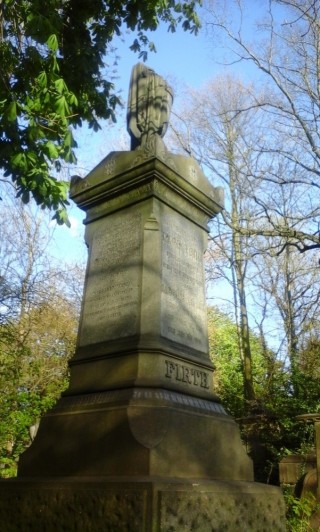 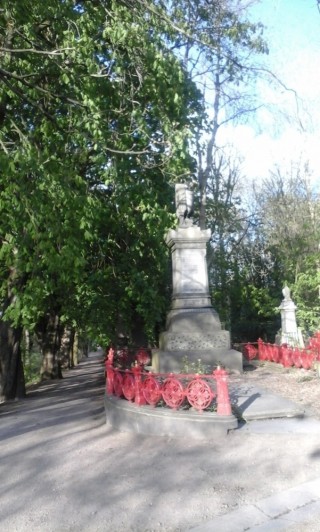 Mark Firth (1819-1880) was a local steel manufacturer, a Master Cutler in 1867 and 1868 and also the Mayor of Sheffield in 1874. He had a great impact on many iconic Sheffield landmarks that can be seen today. Mark Firth established Firth College in 1879, which was one of the founding colleges of the University of Sheffield which taught science and arts subjects – this building is now the Leopold Hotel in Leopold Square. Additionally, Firth Court, which is the current home of the departments of Molecular Biology and Biotechnology and Biomedical Sciences for the University of Sheffield, also gets its name from this great man.

The 1851 census tell us that Mark Firth and his family once lived in a large Georgian house at 85 Wilkinson Street, Broomhall. Now known as ‘Firth House’ this building is currently home to the University of Sheffield Department of Adult and Continuing Education.