Broomhall Shops over the Years

Broomhall has always been famous for its shops. In Victorian times, Broomhall Street was full of shops all the way into town. As new communities arrived from around the world, many set up shops in the area, many of which are still there today. 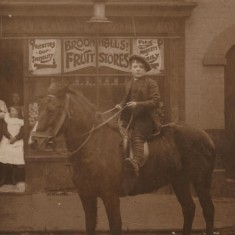 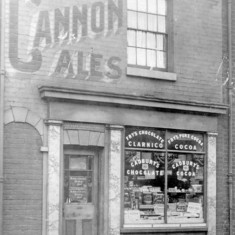 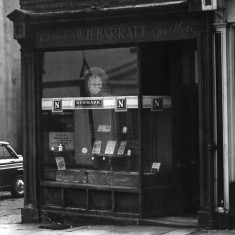 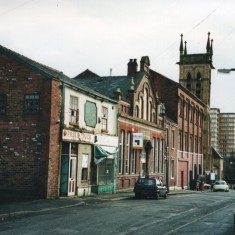 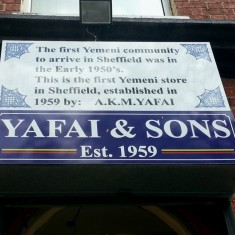 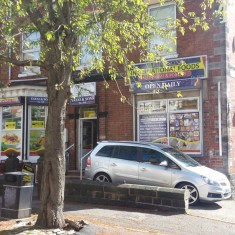 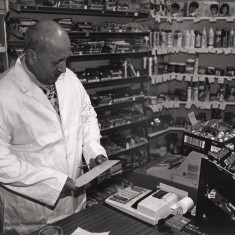 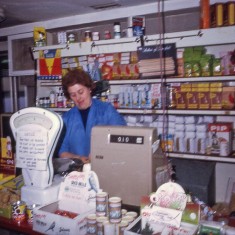 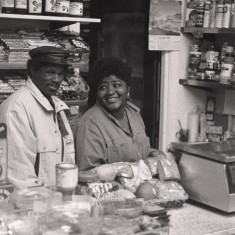 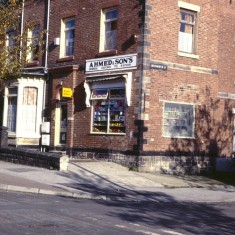 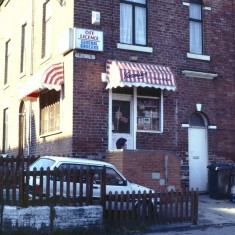 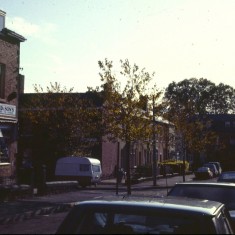