Everyone in Sheffield will know the part of the ring road that goes from the Waitrose roundabout up to the University. What many may not know is that the building of the ring road brought major changes to the Broomhall area, effectively cutting it in half!

It started as a normal residential street and included Clarence Street at the bottom and Upper Hanover Street at the top. Many houses and streets were cleared, including Aberdeen Street and parts of Monmouth Street (see map here – the ring road now cuts through the middle of this area).

It was subsequently widened and extended to what it is today: Hanover Way dual carriageway. Various additions such as subways and crossings have also been added over the years.

This photo gallery shows its progression. Underneath, you can listen to Alan Billings, the vicar of St Silas Church during the 1970s, discussing the sit-down protest with local mums that led to his career in local politics. 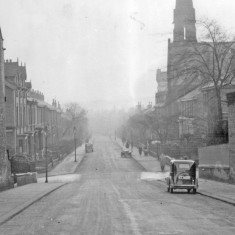 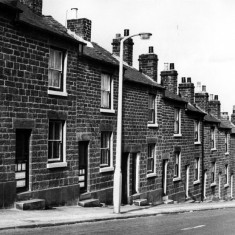 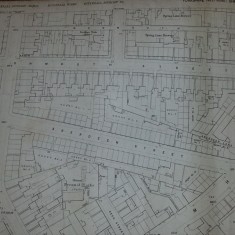 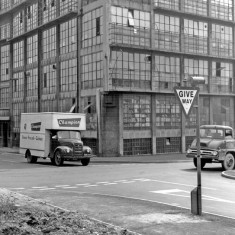 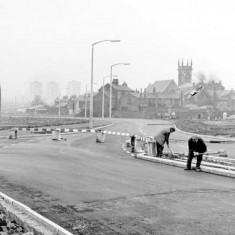 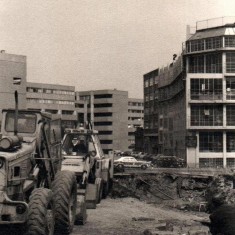 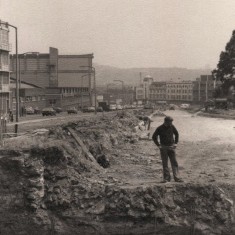 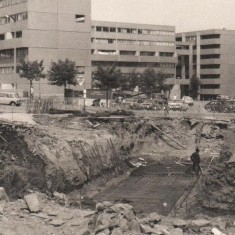 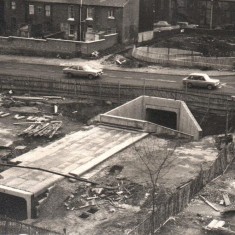 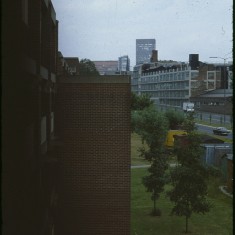 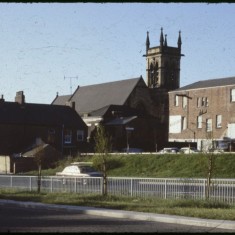 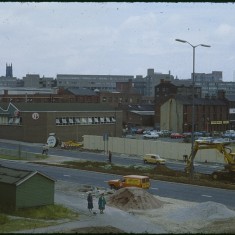 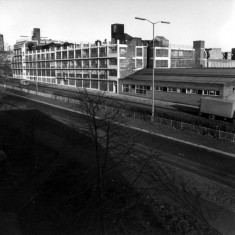 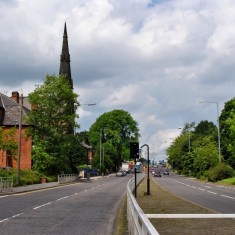 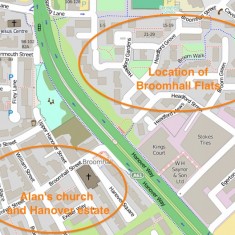 Location of Alan's church and the housing estates
Map: OpenStreetMap
Alan Billings remembers the sit-down protest for road crossings that launched his political career
My location
Get Directions