You are here: Home>Latest contributions>Street Names in Broomhall Old and New: A ~ C

Street Names in Broomhall Old and New: A ~ C 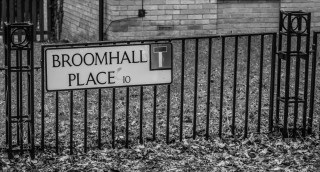 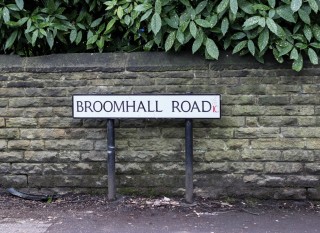 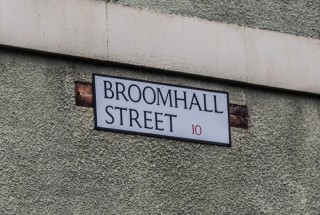 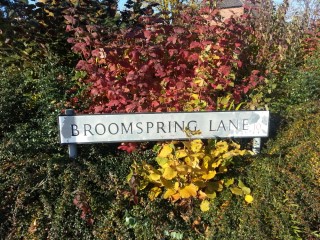 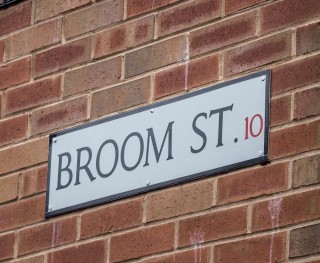 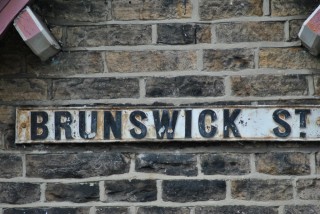 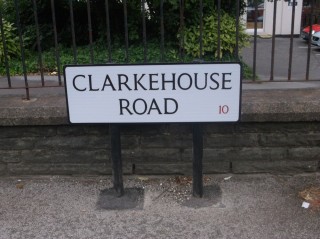 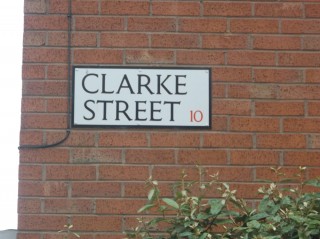 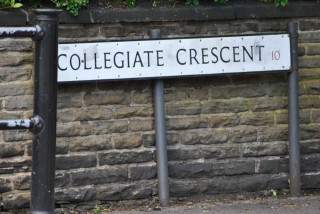 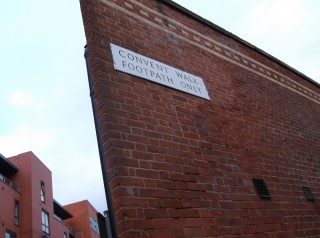 You may see a street sign and think why is a street called what it is called? Well, Peter Harvey in his book ‘Street Names of Sheffield: The Stories Behind Sheffield’s Street Names,’ showcases some of the meanings of the streets in Broomhall.

Bangor Street was originally called Henry Street, after Henry Watson, son of John Watson, of Shirecliffe Hall, the owner of Broomhall Park in the early 1800s. It was renamed in 1886 to avoid confusion with another Henry street. There was no special reason for the new name. Bangor is a city in north Wales. (Nearby William Street was named after another of Watson’s sons).

Bath Street was named after the Marquis of Bath, Lord Lieutenant of Ireland from 1765 to 1768, and later Secretary of State. The street was built around the time of his death in 1826.

Bolton Street was first called Petre Street. It was changed in 1886 to avoid confusion with Petre Street, 4. There was no special reason for the new name, from the well-known town in Lancashire.

From the Bowdon family who owned land off The Moor up to the nineteenth century. James Bowdon, of Little Sheffield Moor, was given land under the Ecclesall Enclosure Awards of 1788.

From the house, Broom Hall, thought to have been built by the Wickersley family and mentioned in a will of 1506. Up to the 1820s it had 100 acres of land around it. Rebuilt and changed many times, it was later the home of the Swyfts, and the Jessops. The vicar of Sheffield, the Rev James Wilkinson, lived there from 1754 till 1805.

Broomspring in this case, the spring was a wood. Broomhall Spring consisted of a grove of oak trees in the area of what is now Wilkinson Street. It was chopped down about 1795.

Broom Street was a variation on the broom theme of Broomhall.

Brunswick Street is like the parallel Hanover Street, was named after the royal house of Hanover which ruled England from 1714 to 1837. Brunswick was the second capital city of Hanover and King George III’s sister married Charles William, Duke of Brunswick.

After Lord John Cavendish, who was Chancellor of the Exchequer in 1782-83; one of a group of streets named after prominent eighteenth century politicians.

After the Duke of Clarence, Lord High Admiral of England, who became King William IV in 1830. He visited Sheffield in November 1806.

From the house called Clarke House. In the late 1800s, it was the home of William Fawcett, silver plate manufacturer, of Dixon and Sons. In the 1930s it became a preparatory school.

After John Clarke, joiner and builder, who lived in Chester Street in the mid-nineteenth century and was involved in building work on the Broom Hall Estate when it was developed by John Watson.

From the Convent of Notre Dame in Cavendish Street. The Institute of the Sisters of Notre Dame started work in Sheffield in 1855 from Holy Green House on The Moor and moved to the Cavendish convent in 1862.

From a group of houses built on Upper Hanover Street in the early 1800s and given the name Conway Place. Conway Street was built alongside the houses in the 1850s, and took its name from them. The houses were probably named after the North Wales beauty spot.