You are here: Home>Latest contributions>Street Names in Broomhall Old and New: L ~ S 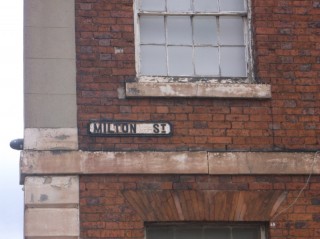 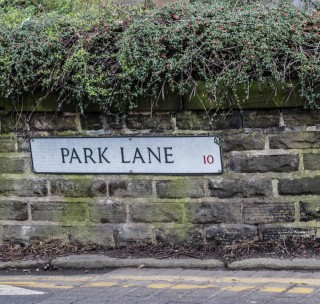 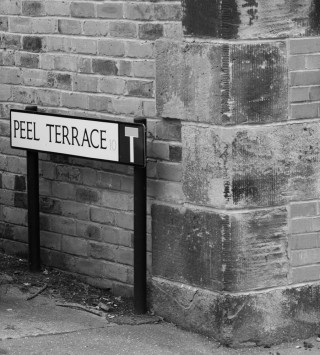 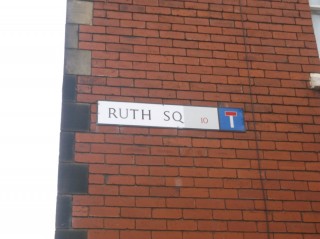 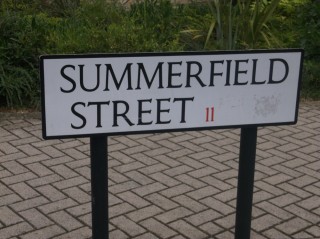 Lawson Street was built on church land and named after the Lawson family, Marmaduke and Andrew, of Boroughbridge, who owned the advowson of Sheffield parish church from the 1820s to the 1870s.

From the title Viscount Milton held by the Fitzwilliam family, who were lords of the manor of Ecclesall. The title was usually held by the Earl’s eldest son.

Possibly after the Duke of Monmouth. He led a revolt against James II (whose Catholicism had aroused considerable fear in England) and after his defeat and capture, was executed at Tower Hill in 1685.

This street was built in the 1840s on land belonging to George Addey, one of a group of streets the names of which seem to have been copied from famous London street names.

From the old Broomhall Park, the land surrounding Broom Hall. In the 1830s the nearest houses to the hall were those on Park Lane, set in open countryside.

From the Pomona Inn which was once the centre of a pleasure ground known as the Pomana Gardens. An 1852 advertisement described them as ‘the largest public gardens in Sheffield’ with ‘a splendid collection of evergreen and flowering shrubs, musical meetings every Monday, Wednesday and Friday nights, tea and dinner parties, and a choice stock of wines, spirits and bitter beer’. The gardens, and the inn, took their name from Pomona, Italian goddess of fruit and gardens.

Ruth Square was built in 1906-7 and almost certainly named after a lady called Ruth but I don’t know who she was.

It was built in 1884 for Bernard Wake and was originally called Dale Street. It was renamed in 1887, probably from an old field name.

From the name of the field over which it was built. Fields in a sunny position were naturally prized.