You are here: Home>Latest contributions>Street Names in Broomhall Old and New: T ~ W 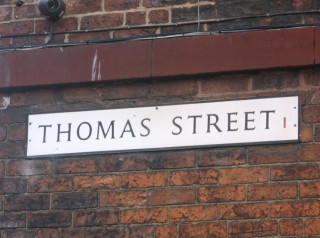 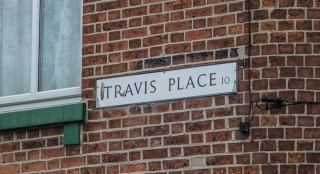 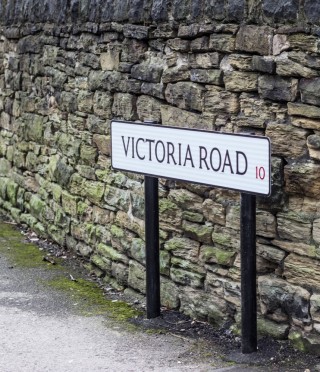 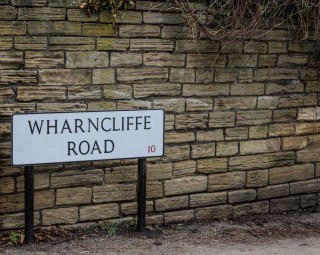 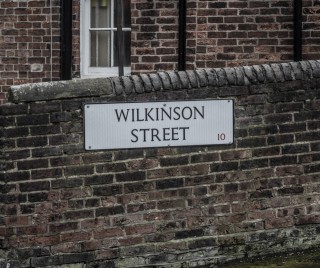 It was built on Earl Fitzwilliam’s land and named after someone in his family tree, probably his celebrated ancestor Sir Thomas Wentworth, first Earl of Strafford (1593-1641), statesman and MP for Yorkshire, who became Baron and Viscount Wentworth in 1628, and Earl in 1639. He was accused of high treason and beheaded in 1641.

After George William Travis, joiner and builder, of Broomhall Road, who was involved in building work in this area where the Broom Hall estate was developed by John Watson in the 1830s.

After the royal house of Hanover. Hanover Street was built in the 1780s, during the reign of King George III, Britain’s third ruler in the Hanover line which ended with the death of Queen Victoria in 1901.

After Queen Victoria, Queen of England from 1837 to 1901. Streets, roads, hotels, public houses, halls, railway stations and houses were named after her all over the country.

After John Stuart Wortley, second Baron Wharncliffe, born 1801, MP for the West Riding from 1841 to 1845, and Colonel Commandant of the South West Regiment of Yorkshire Yeomanry Cavalry. The road was built around the time of his death in 1855.

It was built for the Church Burgesses and named after the Rev James Wilkinson, vicar of Sheffield from 1754 to 1805, magistrate and landowner. When the vicar, already wealthy, was awarded nearly 300 acres of land under the enclosure acts of the late 1700s, a crowd attacked and damaged his home, Broom Hall.

After William Watson, son of John Watson, of Shirecliffe Hall, who bought Broomhall Park in 1809 and twenty years later leased the land for the building of gentlemen’s residences, some of which were built on this street (see also Bangor Street).

Not known. It was listed first in the 1856 directory, built on land formerly part of Broomhall Park.