You are here: Home>Latest contributions>Street Names in Broomhall Old and New: D ~ H 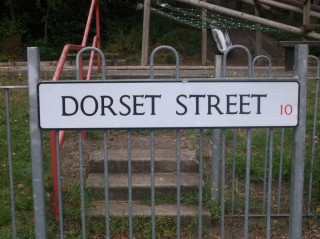 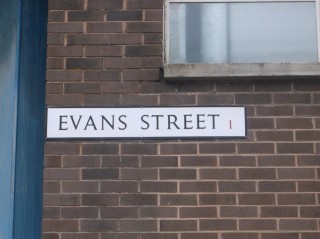 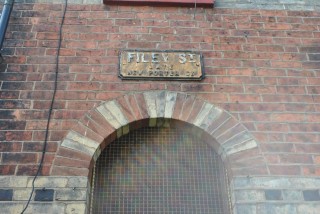 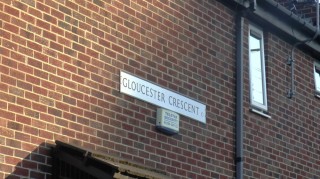 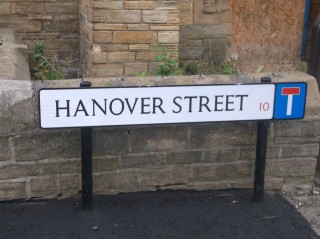 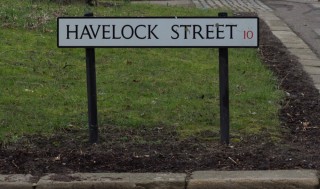 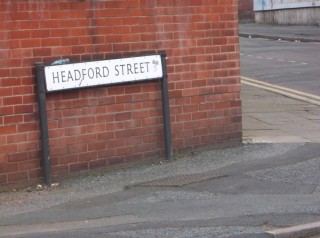 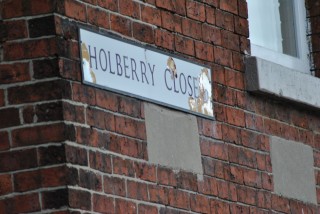 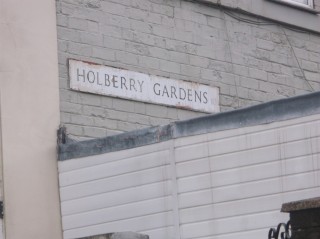 Not known; before 1872 it was called Blagden Street.

Named after William, the fourth Duke of Devonshire, who was Prime Minister for eight months, from November 1756 to July 1757; one of several streets in the area named after prime ministers.

An early nineteenth century name from the Dukedom of Dorset, a title held by the Sackville family up to 1843.

The street was built around 1830 and named after Lord Francis Egerton (1800- 1857), Secretary of War. In 1846 he became the Earl of Ellesmere. His sister, Sophia, married the Duke of Norfolk. For some reason, Egerton Street is listed in street directories of the later 1860s and early 1870s as Edgerton Street.

Filey Street was originally called New Porter Street. It was changed in 1890. There was no special reason for the new name which came from the well-known Yorkshire coastal resort.

After the Fitzwilliam family of Wentworth Woodhouse, who owned large areas of land in Sheffield and were lords of the manor of Ecclesall. The seventh Earl Fitzwilliam was Lord Mayor of Sheffield in 1909.

Gloucester Street was built around the time of the death of William Frederick, Duke of Gloucester, in 1834. After his death the title became extinct, but it was revived in 1928 for Henry, third son of King George V.

The building of Glossop Turnpike road was first planned in 1817, and the following year Sheffield Town Trust agreed to pay £200 towards its cost on condition that it entered the town along the route of what is now West Street. It was built as the Town Trust wanted it.

After the royal house of Hanover. Hanover Street was built in the 1870s, during the reign of King George III, Britain’s third ruler in the Hanover line which ended with the death of Queen Victoria in 1901.

Havelock Street was built in the 1850s and named after Sir Henry Havelock, English soldier, who commanded a division in the Persian war of 1856 and a year later, during the Indian Mutiny, fought at Lucknow. He died in 1857, around the time this street was being built.

Uncertain; it is mentioned in the 1825 directory and may have something to do with an old crossing of the nearby River Porter.

No longer listed; named after Henry Watson, son of John Watson, who farmed Broomhall Park in the early nineteenth century, then leased the land for building (see Bangor Street).

After George Hodgson, steel maker and roller, whose Vulcan Works were off what was then called South Street and is now called The Moor. A lane near the works was called Hodgson’s Court. By 1833 it had become Hodgson Street.

Originally called Havelock Square; renamed in 1982 after the Chartist leader Samuel Holberry who died after being imprisoned for planning an uprising of working people in Sheffield in the 1840s.