You are here: Home>Latest contributions>Rev. Robert Stainton & his Family

Research and Transcribed by Niv Chhabria 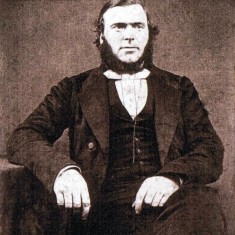 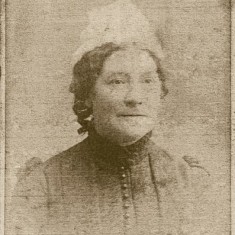 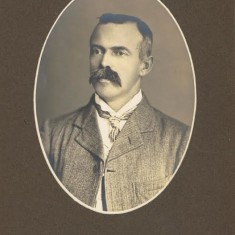 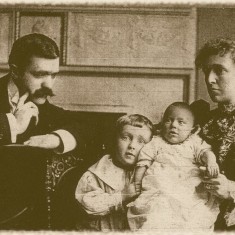 The Rev. Robert Stainton lived at 95 Broomspring Lane from 1865 until 1877. He was a church minister at the Garden Street Chapel in Sheffield.

Later,  he sadly spent a number of years in lunatic asylums after suffering a mental breakdown.

His widow, Eliza Hayton Stainton (nee Davis) remained at 95 Broomspring Lane until her death in 1917.

Rev Robert Stainton’ s son Robert Kirk Stainton, by his first wife Elizabeth Warburton was born in Huddersfield, who grew up in Sheffield, but left England 1886 on the “Aigburth” from London to Sydney arriving in Sydney, Australia on 12th May 1886.

Rev. Stainton got married to Eliza Hayton Davis in 1863 at Knaresborough. Robert and Eliza, his second wife, had a son James Hayton Stainton who also lived in Sheffield. James was a journalist and wrote a well-known local book titled ‘The Making of Sheffield’.

Preface of the Making of Sheffield ~ by Local Author James H. Stainton