You are here: Home>Latest contributions>My Journey: by Benji Hamilton

My Journey: by Benji Hamilton

A journey in film 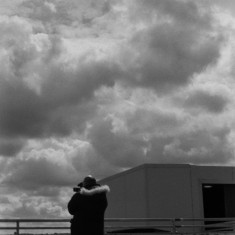 Benji on the roof of Hanover flats
Photo: Jepoy Sotomayor 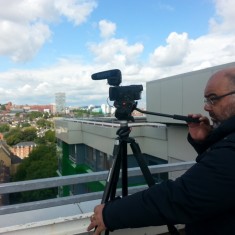 Benji filming on a sunny day 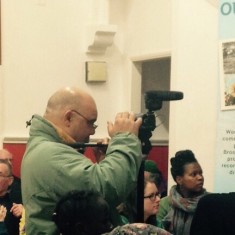 Broomhall is where I live. I like filming, music and films so I put it all together to create my own film about Broomhall.

I always wanted to do filming before but the OUR Broomhall project gave me access to training, support and equipment.

I decided to film where I live on the Hanover Estate and I also visit Sheffield City Centre every other day so I took the camera with me many times and also filmed the demolition and development of one of the buildings on the Moor.

I also filmed bonfire night as I always get a really good view of it from my flat. These firework shots are what I love the most.

It’s also been nice to film local community events such as the Broomhall Food Festival in 2014.

I’ve been very happy being able to make this film and I hope to do more filming in the future that can benefit people. I liked being part of the OUR Broomhall and especially enjoyed going up on the roof of the Hanover Tower block.

If I’d not been given the chance to do this I would have been gutted!